Sadistically hurting and killing others

Warping the game into his own image

Mentally torturing those who play his game

I’VE KNOWN YOU FOR A LONG TIME

I’LL TELL YOU A SECRET

I ALWAYS HATED YOU

Red when he kills all of Zach’s monstersGAME OVER

Red is the enigmatic demon that serves as the main antagonist of the creepypasta based on the NES Godzilla game titled "Godzilla: Monster of Monsters". He is the temporary tormentor of Zachary (the protagonist) who inhabits the Godzilla cartridge and is eventually defeated with the help of another character known as Melissa, Zachary’s dead girlfriend who was a victim of RED who releases a monster known as Acacius to defeat him.

While the story for Red can be quite difficult to summarise, a link to the Creepypasta website explaining in each chapter about this Creepypasta can be found here: Red - NES Godzilla.

Attempting to summarise the events, for users not wishing to get into the details of each chapter, can lead to much confusion but it could be done.

The story is written from the perspective of Zachary, a young adult video gamer who had received several NES cartridges from a friend.

After loading the Godzilla: Monster of Monsters game, he notices that there are a number of new strange Kaijus (giant monsters) and features he did not recall seeing when he played the game as a child.

However, his initial joy at discovering what seems to be a modified version of the game quickly turns to fear as he is encountered by the being Red (also known as the Hellbeast), who begins to torment the monsters Zachary plays in the game. This is most notably seen in the “RUN” stages, where Red pursues the monsters through a hellish landscape with the ability to kill them with one touch. Red is inferred to be the one who warped the game into its present situation, adding in new nightmarish monsters, levels and features. Another notable appearance is when he displays a message directed towards Melissa and his face appears out of a block of text made of many copies of the word ”KILL”.

After many other horrifying and bizarre levels and getting most of his body paralyzed, Zachary soon fights Red himself, which proves difficult due to his abilities, such as his new forms and the ability to make Zach feel actual pain whenever Red scores a hit. Interestingly, when Red fights Solomon, they have a short exchange where it is revealed that Solomon once served Red before ultimately betraying him and turning good. After a long fight and the loss of Mothra, Zachary thinks he’s defeated Red, only for the latter to shift into his colossal final form. Red soon defeats all the monsters Zachary owns except Godzilla, notably torturing Solomon by crushing him with his foot when he is defeated. After telling Zachary he can’t win and calling him by name, Red then says to Zachary, "I’LL TELL YOU A SECRET" before he follows it up with "I KILLED MELISSA". Melissa used to be Zachary's girlfriend who had unfortunately passed on some time due to Red driving her insane before he found the game and, after Red had responded to Zachary, it was game-over as Godzilla (his last monster) was defeated by Red. Red soon attempts to end Zachary by paralyzing his heart, only for an old friend to suddenly intervene.

An embodiment of Melissa in the form of an angel sprite (who was previously devoured by Red while trying to buy time for Zachary during one of the RUN stages) appeared on the screen begging Zachary not to give into Red and even going so far as to help him defeat Red by releasing one last monster from Red’s grasp: Acacius, The Golden Light. This does the trick as Red is narrowly defeated by Zachary as the game shuts itself off, with Melissa reviving all of Zach’s monsters and Face and thanking Zach for finally defeating Red. In the end, Zach does what seems to be right by selling the game on eBay.

Red can be best described as pure evil. He is cruel and sadistic, enjoying mentally and physically torturing those who play his game. He takes pleasure in hurting and killing others, as shown when he tortures Solomon after he defeats him. His twisted nature is also reflected in the overall disturbing and shocking changes made to the game, which feature many bizarre and gory monsters and levels. He even taunts Zachary about the painful memories of his girlfriend Melissa, outright stating to him that he killed her before he destroys Zachary’s monsters.

Red also has a vengeance against Solomon, who is inferred to have once served Red but ended up turning good and betraying Red, as shown when Melissa revives him, where Solomon’s eyes change from a former red to blue. Red is not above cheating in his twisted ”game”, as while he mocks Zach at one point by stating “CAN’T BREAK THE RULES” when he complains about Red’s ability to drop mines, he tries the underhanded tactic of paralyzing Zach’s heart when he defeats all his monsters, which proves to be a fatal mistake for the Hellbeast.

Red has many powers and abilities that make him a truly formidable foe.

In battle, he is able to utilize his claws, tail and spider legs to deal damage. Despite his massive size, he proves himself to be agile and quick, able to make high jumps and chase Godzilla during the RUN stages. One of his deadliest abilities is his Fire Breath, which manifests as a massive blast ending in a gigantic fiery skull that is impossible to dodge. His swimming form is able to not only swim through water, but also fly around when there is no water present. This form gains the ability to shoot fiery blasts from his fingers, extend a prehensile jaw-tipped tongue from his mouth and drop spiky mines from the top of the screen. In his flying form, he retains his previous fire abilities and gains another ability to shoot fiery needles from his mouth. These abilities are also amplified with the fact that he can induce the equivalent real life agony in those who play every time his attacks land.

Red becomes even more dangerous in his massive final form, where he gains a massive size boost and much more health. His Fire Breath, which now manifesis as a thin beam that erupts into an explosion of horrifying faces, his fiery needles, his fiery blasts and his tongue are retained, except amplified due to his immense power boost. Able to destroy monsters with little effort, this final form posed an extremely dangerous threat to Zachary, and was only defeated when Melissa unlocked Acacius, and narrowly at that.

Red’s abilities don‘t stop there. He is seemingly able to warp the reality of his game, twisting it by adding new levels, enemies and features, which are often gruesome, bizarre and horrifying. Red is also able to extend his mouth to devour almost anything, which includes Godzilla in his final form, Mothra, Melissa as an angel sprite, and rock obstacles in the RUN stages. His most dangerous ability is that he can even manipulate the bodies of those who are playing his game, able to paralyze parts of their bodies and induce pain in them. 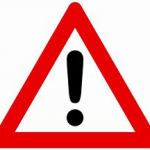 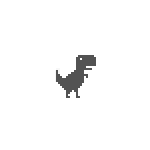 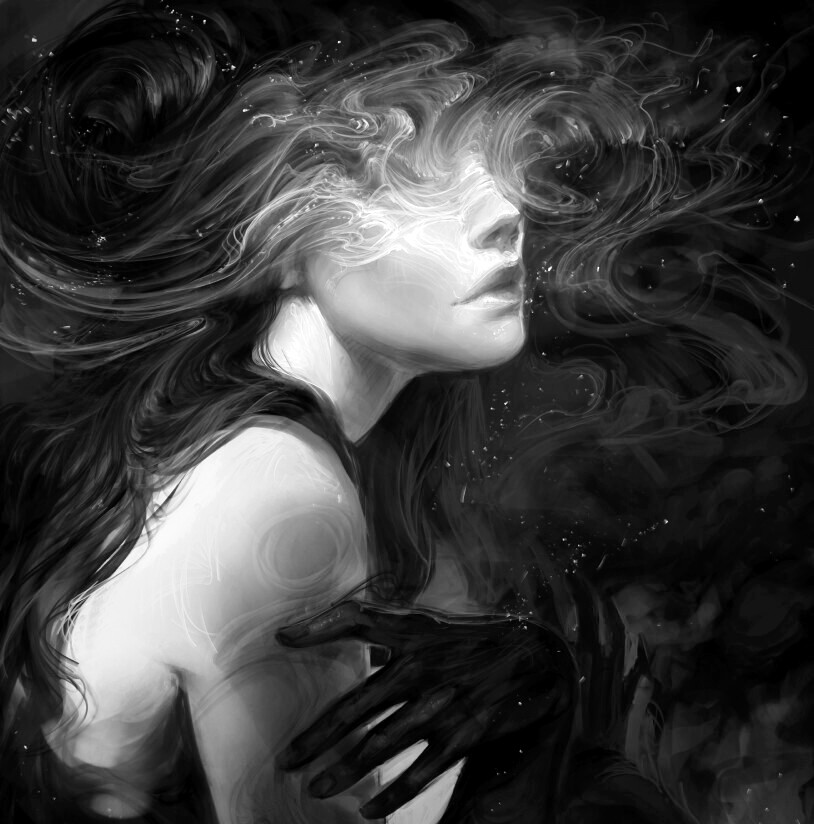